Investment Idea Details
About the company

Delphix speeds up the transition of companies to digital technologies. Its Data Platform helps businesses accelerate the journey to the cloud, transform customer experiences and increase the adoption of disruptive AI technologies. It enables modern CI/CD workflows, their security, and confidentiality.

Jedidiah Yueh, a Harvard graduate, founded the company in 2008 in Silicon Valley. Two years earlier he sold his first tech company to Dell EMS for $165 million.

Delphix Corp. has over 300 customers worldwide, including 24 companies on the Fortune 100 list. It has clients in completely different verticals such as Facebook, Fastweb, Vertex, Gain Capital, BECU, Allstate, Vodafone, etc.

The global corporate data management market is expected to reach $208.87 billion by 2028, with an average annual growth rate of 13.8% over the projected period. Key drivers of growth are the process of digitalization, accelerated by the pandemic and implementation of the Internet of Things. The company pegs its potential market at $40 billion. Some analysts estimate it at $60 billion.

In 2020, the demand for Delphix solutions increased significantly as many companies migrated to the cloud and Delphix Data Platform provided them with convenient and secure remote access to their data. The Delphix Consumer Loyalty Index (NPS) was 89 out of 100 during the fiscal year ending January 2021. It is a high level that shows loyalty and support of clients.

The market for data management solutions is highly competitive. Delphix competes with both major tech giants such as Google, IBM, SAP, Oracle, Microsoft and private companies such as Rubrik, Cohesity, Denodo.

The main risk for these companies is cyberattacks. Enterprise data demands continue to increase, magnifying compliance and security risks. Today, companies need data for a range of digital transformation programs – data for CI/CD test environments, cloud migration trials, and AI/ML model training. In addition to the increase in data volume, the number of endpoints is growing due to the transition of many companies to a remote format of work and the development of the Internet of Things. This makes companies more vulnerable and requires vendors of data management solutions to devote special attention to the safety of data.

In terms of product, it can be compared to Snowflake, Splunk, Rubrik and Cohesity. Delphix's CFO has a long history of IPO divestment: he was the CFO of ArcSight Inc., leading their successful IPO in 2008, and ultimate sale to HP for $1.75 billion in 2010.

Delphix has raised about $120 million from 11 investors, including Greylock Partners (invested in Facebook, Dropbox, Okta), Battery Ventures (invested in Sprinklr, Fastly, JFrog), Icon Ventures (invested in FireEye, Teladoc Health, Coupa Software), and others. After a Series D investment round in July 2015, the company was valued at $1 billion. Delphix raised additional funding within this round in October 2021.

United Traders analysts are in continuous search for OTC offers studying financial reporting, companies’ businesses, their future plans, analyzing them as potential acquisition targets or estimating prospective multifold capitalization increase as well as considering risks that may hinder business growth. The best ideas are offered to our investors.

After the Lock-up period is over, the investment in pre-IPO or OTC will be automatically closed, and generated profits are credited to your account less the applicable UT fees. We offer an opportunity for investors with over $100,000 invested in a specific idea to search for a counterpart in the OTC market individually and to take profits before the company goes public and thereby exiting the trade prior to the Lock-up period expiration.

Although it is prohibited to sell shares within the Lock-Up period, our traders find ways to take profits for our investors using various financial instruments: forwards, options, short selling trades, etc.

For an investor the above means that the pre-IPO or OTC investment may be exited after paying a part of its value, usually around 15% which is caused by highly-priced instruments used to close the position. To do so, you should press the respective button in your members area as soon as it becomes active.

The exiting process is similar to making a new investment. You submit a request, we execute it within 1 business day, and your investment is closed at the current exchange price.

3.5% of the share purchase amount. The fee is charged at confirmation of your investment bid.

0.5% of the share sell amount after the trade. The fee is charged at the investment exit.

20% of the profit gain. The fee is charged only if the trade is profitable at the time of exiting.

Usually a 15% fee is charged subject to the actual situation at the exchange. The fee is calculated individually for each investment.

What Are the Benefits of Investing with United Traders?

WE ARE A RELIABLE PARTNER

Our risk managers will support you throughout the entire transaction life.

Venture investing is very risky as they involve new or growing companies, and multifold increase in capitalization is expected. We prioritize companies at the pre-IPO stage as they already demonstrate strong financial indicators and plan to go public soon. This approach allows limiting hyper-risks related to insolvency of new companies and substantially increasing profits as compared to investors who buy shares through a subscription just before the IPO.

To buy the OTC stocks, one would need millions of dollars. We gathered a pool of traders and investors allowing everyone interested to join similar transactions with as much as $10.

United Traders is experienced in minimizing risks but a future investor should be aware of all risk types:

More about investing in pre-IPO 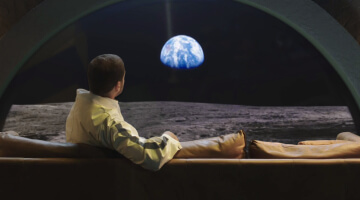 Pre-IPO — investing ahead of everyone else

How investments in pre-IPO work 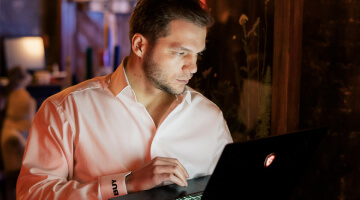 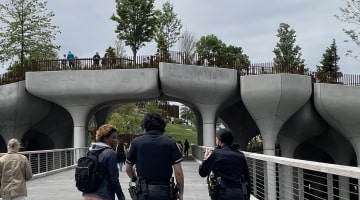 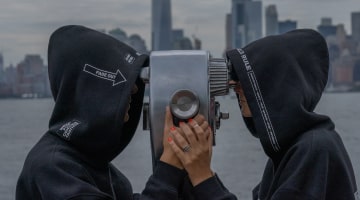 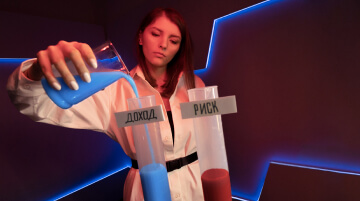